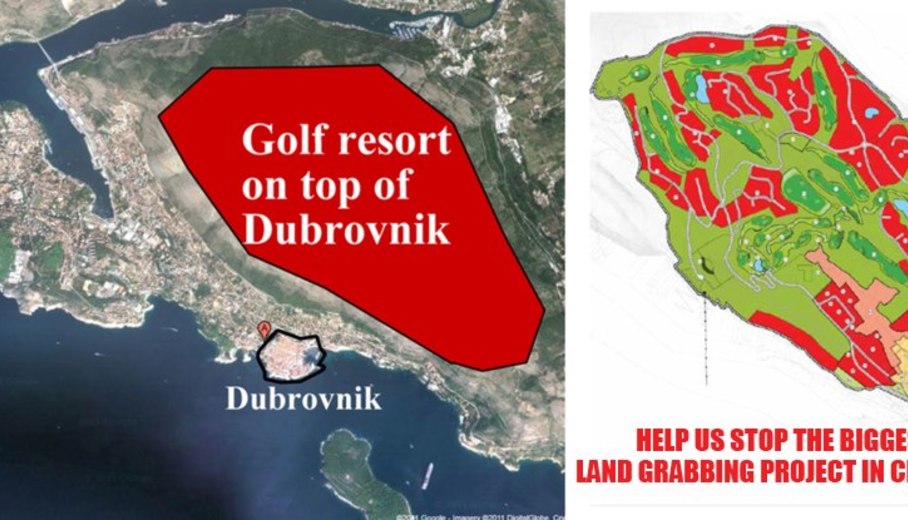 However, there is also a colloquial use of the term public good (perhaps more often - public interest). In everyday conversation, the public good usually refers to a decision-making criterion that takes into account the interests of the community as a whole, and not individual interests.

With these basic notions, it is useful to clarify the notion of the common good, and its content, but also the notion itself is most often misused. Common goods are those parts of nature which, by their traits, cannot be controlled by any legal or natural person individually, but are of use to all (for example: air, water in rivers and lakes, sea, sea coast). Thus, common goods are not subject to property rights. In colloquial language, the terms general and public good are most often used as synonyms, although the difference between them is essential.

Common goods are tangible and intangible goods managed by user communities without the direct influence of the state and the market, with an emphasis on the way goods are managed (and not on members' shares).

For the management of natural resources, but also the organisation of services that are crucial for the maintenance of life and its quality, FoE Croatia encourages the use of management models appropriate to the management of common goods. In doing so, as a measure of good governance, we emphasise environmental, social and societal criteria (not profit).

Some of the most significant results of the work on this topic: