Zelena akcija/FoE Croatia and Green Istria are suing the Ministry of Economy and Sustainable Development for issuing an environmental permit for the Plomin Coal Thermal Power Plant (TPP) 1.

Today, the Administrative Court in Rijeka held the first hearing due to TPP Plomin 1, in a procedure in which the Croatian power company Hrvatska elektroprivreda (HEP) has the status of an interested person and together with the Ministry actively defends the decision to issue an environmental permit that would enable to continue burning coal.

Plomin 1 is a 50-year-old coal-fired thermal power plant whose environmental permit expired in 2018, and was closed after a large fire, a few months before the permit expired. However, shortly afterwards, HEP initiated the procedure for issuing a new environmental permit, which the Ministry eventually issued. As no environmental impact assessment was carried out in the process to determine the acceptability of the extension and as the procedure was marked by irregularities, Zelena akcija and Zelena Istra sued the Ministry, requesting the revocation of the issued permit.

It is devastating that HEP and the Government continue to count on coal as an important energy source in the long run. Even 10 years ago it was clear to everyone that the era of coal was rapidly coming to an end. Nevertheless, all Croatian governments and HEP managements so far have strongly advocated for the use of coal. This has resulted in the current situation where Croatia does not have a plan for real and rapid decarbonisation. In its strategic documents, Croatia is trying to continue with the existing model as long as possible, and postpones the actual change for the future. It is unbelievable that they continue with such an energy policy and that for the next 15 to 20 years they are counting on producing electricity from the ancient thermal power plant Plomin 1. No modernisation that is planned is going to eliminate greenhouse gas emissions that would result from the re-commissioning of this TPP.

Croatia needs an urgent plan to completely abandon coal, ie TPP Plomin 1 should be completely abandoned, the closure of TPP Plomin 2 should be prepared in the next five years and the process of transition of the energy sector towards renewable sources should be started urgently. Numerous countries have developed and time-determined plans for the so-called coal - phase-out, ie cessation of coal use in the energy sector. For example, Belgium closed its last coal-fired thermal power plant in 2016, and Austria and Sweden did so last year, while in Portugal the last coal-fired thermal power plant will be closed this year. A similar decision should be made by  Croatia in order to embark on the path of ending the use of coal.

The spreading of dialogue for action against climate change in Croatia 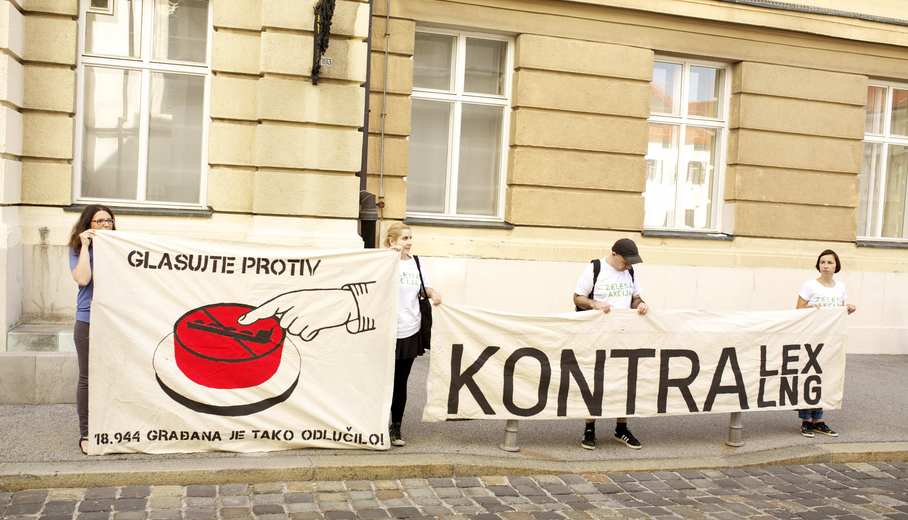