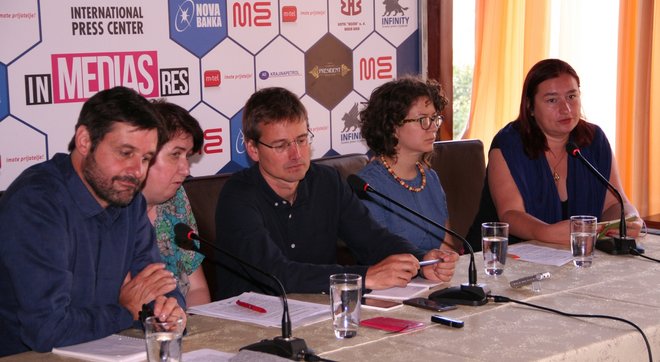 At a press conference held at Hotel Bosna representatives of environmental NGOs called on the Government of Republic of Srpska to meaningfully protect Sutjeska National park, a unique pearl of the European landscape that is threatened by planned hydropower plants

Nataša Crnković, Centar za životnu sredinu/ Friends of the Earth Bosnia and Herzegovina, said “Hydro power plants in Sutjeska National park have stopped at the moment. We are nevertheless continuing to make sure that the concession is cancelled permanently. Yesterday we delivered a citizens’ initiative to National Assembly. With this press conference we want to strengthen our battle and show that we have great support from our European partners. We believe that the unification of our knowledge, experience and willingness to preserve nature will succeed in influencing public policies, individuals and the direction in which countries like Bosnia and Herzegovina are heading; countries rich in nature but which are basing their development on environmental destruction.”

Bertrand Sansonnens, Pro Natura / Friends of the Earth Switzerland, said “Sutjeska is an area of outstanding beauty, home to species and habitats of European and global importance, and we are eager to spend time there in the coming days to even better understand its value. Pro Natura supports the Center to bring clear scientific evidence of the Park’s importance, and joins them in their fight for nature. A long-term, sustainable development cannot be at the cost of the natural heritage that belongs to all.”

Jagoda Munić, Zelena akcija/ Friends of the Earth Croatia, said “The Balkan rivers are unique and irreplaceable ecosystems, under huge pressure from hydro plans in the region. We have seen in cases from Croatia how these projects are often linked to corruption and unfair resource distribution, and the impact this has on local communities. For all of us in the Balkans, rivers are a common good that unite us, and which we should protect together.”

Adrian Bebb, Friends of the Earth Europe, said “Citizens in the European Union strongly support actions to protect their nature. Our laws give a level of protection that allows key important sites to be protected for people to experience and enjoy. It is vital that this right to a thriving nature is also allowed in Bosnia and Herzegovina.” 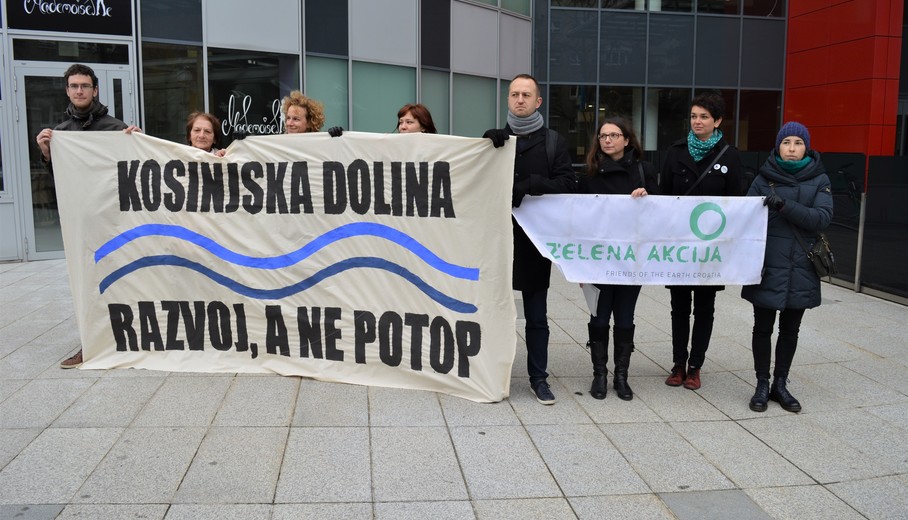