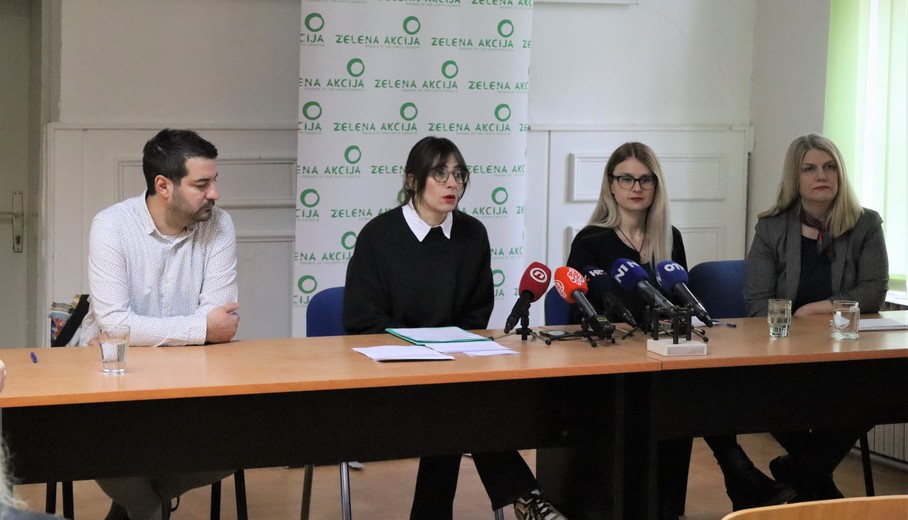 The illegal entry of police officers into the premises of the environmental association Zelena akcija/FoE Croatia in Zagreb, which took place on Monday evening, is inadmissible and represents a gross violation of police authority. FoE Croatia, the Center for Peace Studies and Gong will request an investigation from the competent institutions!

Namely, more than five plainclothes police officers entered one of the premises of FoE Croatia, a free bicycle repair workshop, without a warrant or identification, looking for "migrants and people of poor financial status". "They came in and intimidated our employee, taking his data and instructing his colleague not to enter it in the database, but "on the side". When asked to leave, they did not want to do so", said Luka Tomac, President of FoE Croatia. He emphasized that at first they didn't know who the group of men was that came inside, so they called the police to investigate the situation. "The police quickly arrived at our call, talked to that group outside, but did not come to us. In a return call to the police, we found out that the first group was actually the criminal police, but they did not want to reveal the purpose of their actions in our space", Tomac added.

It should be kept in mind that this incident happened in the capital of Croatia, which tends to be open and promote a welcoming culture. "However, the reality is completely different. The police must not act like this anywhere and towards anyone in the performance of their duties! We consider this a form of intimidation of civil society associations that, among other things, act in solidarity with marginalised social groups", commented Marija Mileta, Vice-president of FoE Croatia.

This association has been active for over 30 years, and one of its most active services is a bycyle repair workshop, the first volunteer bicycle service in Croatia. In 12 years of operation, more than 9,500 repairs were done, and over 800 bicycles were donated to asylum seekers, the population affected by the floods of 2016, the impoverished returnee population of Bania, children from institutional care, etc. "Because of its charitable work, our Bicycle Repair Workshop received last year the Pride of Croatia award", Mileta said.

In the last six years, we have witnessed a systematic overstepping of the authority of police officers in dealing with refugees and other migrants. Over time, this practice extended to the intimidation of human rights defenders. "If this kind of hooligan attack is happening in the very center of Zagreb, then what is happening far away from the public eye? Apart from the borders, we can see from media reports how the police treat football fans and individual citizens, and what about those who do not have the opportunity to speak publicly about it, to ask for support and protection? Where is the end of such behavior and who guarantees the citizens that they will not be the next to be targeted by illegal police action?", said Sara Kekuš from the Center for Peace Studies.

The fundamental principle of the rule of law is that the law applies to all citizens and to all institutions, therefore also to those who implement the law. "Civil society is necessary for the rule of law because it makes an important contribution to the system of checks and balances. If civil society is under attack, it is clear that the rule of law in Croatia is under threat", said Oriana Ivković Novokmet, Executive Director of Gong. She reminded that civil society is one of the pillars of democracy and healthy societies. "The intimidation of associations and activists, unauthorised entry into their premises and workplaces creates an atmosphere of fear and hostility towards civil action", Ivković Novokmet concluded.

30 years of the Green Phone

9.370 EUR collected for Nikola Tesla! Many thanks to everyone! 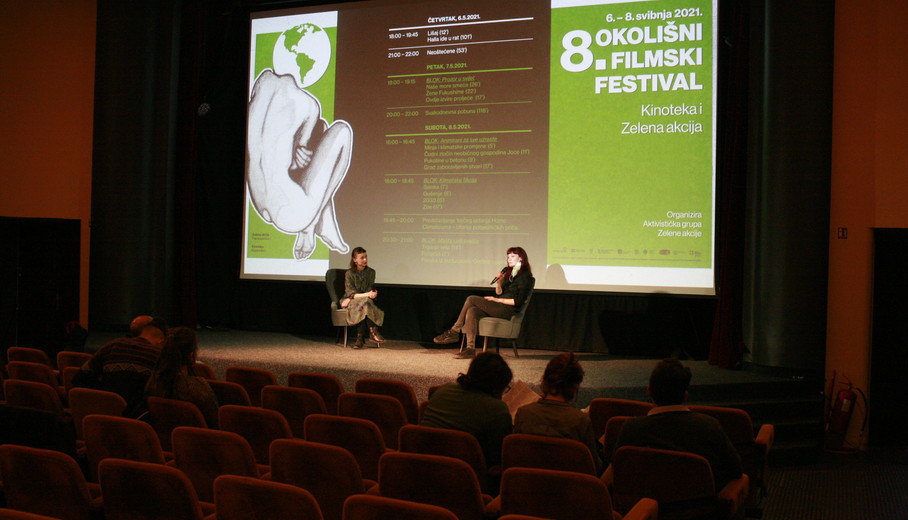