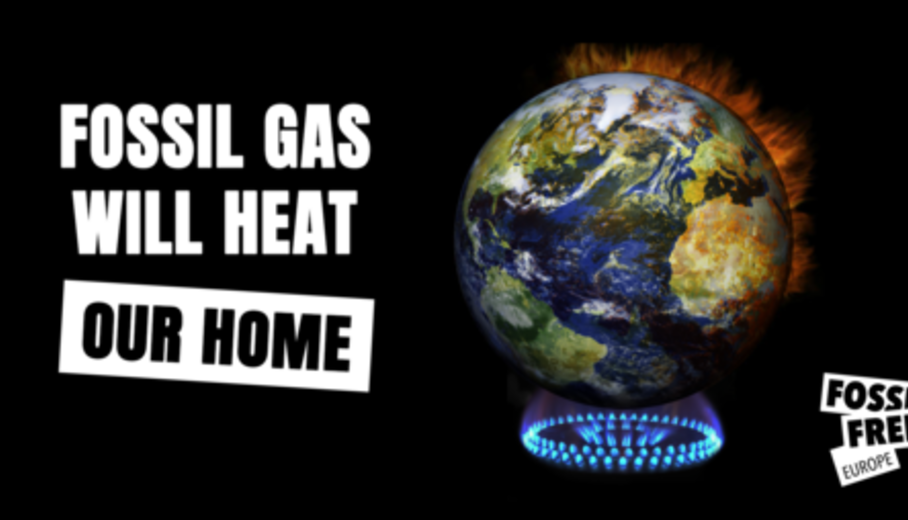 European energy ministers have once again failed to say no to extending fossil fuel subsidies in agreement on new rules for cross-border energy infrastructure (the so-called TEN-E).

Ministers, including a representative of Croatia's Ministry of Economy and Sustainable Development, agreed on Friday to extend EU support for some cross-border gas projects, despite efforts by 11 countries and the European Commission to make it clear that such funding should stop in line with climate goals.

At the session of the Council of the European Union in Luxembourg, the ministers discussed the TEN-E regulation, the hydrogen strategy and the building renovation strategy. The Council agreed to revise the Trans-European Energy Network Regulation (TEN-E) and thus adopted a compromise text extending subsidies for gas projects. Minister Tomislav Ćorić did not attend the meeting, but such a weak text was supported by a representative of his ministry, which once again confirmed Croatia's unambitiousness in the fight against climate change. Germany, Spain, Austria and Luxembourg did not support the agreement. "Although the world is on fire, too many member states still want to extend the life of fossil fuels like gas. However, we live in a climate crisis and there is no room for new support for gas infrastructure, without exception", said Marija Mileta from Zelena akcija/FoE Croatia.

It is important to emphasize that TEN-E manages the way in which the European Commission selects lists of priority projects of common interest (PCI) that receive EU funds and environmental permits faster. "To remind ourselves, the LNG terminal on Krk island also came on the PCI list and thus received accelerated permits, despite the opposition of the local community and the general public", said Mileta.

Although the intention was to stop funding oil and gas infrastructure, the TEN-E revision contains a big hole. Namely, pipelines could be retrofitted to transport an undefined mixture of fossil gas and hydrogen, known as blending, but EU financial support would cease in 2027. Although 11 countries have clearly spoken out against the new gas projects, the final compromise was that the pipelines and import terminals would carry a “mix” of those gases. However, without defining what percentage of each gas could be transported. Given the significantly higher costs of hydrogen production and transportation, gas is likely to continue to dominate new projects. Moreover, there are no provisions that mixed hydrogen can be obtained only from the so-called. of green hydrogen.

“At a time when we should switch every penny to subsidies for clean renewable energy, we will continue to pay for unnecessary gas infrastructure and pipelines that are mixed in small quantities with hydrogen. "The European Parliament must now take a firm stand to end EU subsidies for all fossil fuels", Mileta concluded.