140 arrested in Zagreb protests against construction in Varsavska pedestrian zone 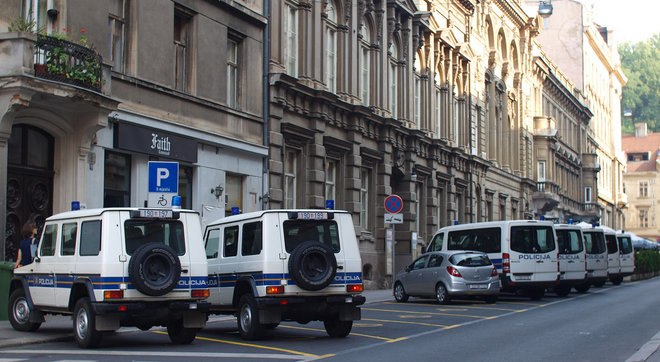 (Zagreb, Croatia) At least 140 people have been arrested in peaceful protests Zagreb, Croatia, today as works began on a heavily unpopular entrance ramp to a private underground car park, which would destroy part of the city’s Varsavska Street pedestrian zone.

Around 200 police including riot police sealed off the street while workers erected a fence around the construction site and cut down 5 trees. Contractors have been attempting to start work on the project since the beginning of the year but have until now been prevented by protests, including the destruction of a construction fence in May and a subsequent 33 day occupation of the pedestrian zone.

“It’s a tragic day for justice in Croatia when riot police arrest 140 residents for entering a public street instead of arresting the decision-makers and investor who engaged in corruption and nepotism in order to force this project through against massive public opposition”, commented Jagoda Munic of Green Action. “In mid-June the State Attorney (DORH) issued a statement that legal irregularities have been found in the project, but that investigations were still going on. Construction must stop immediately while these corruption investigations are completed”. 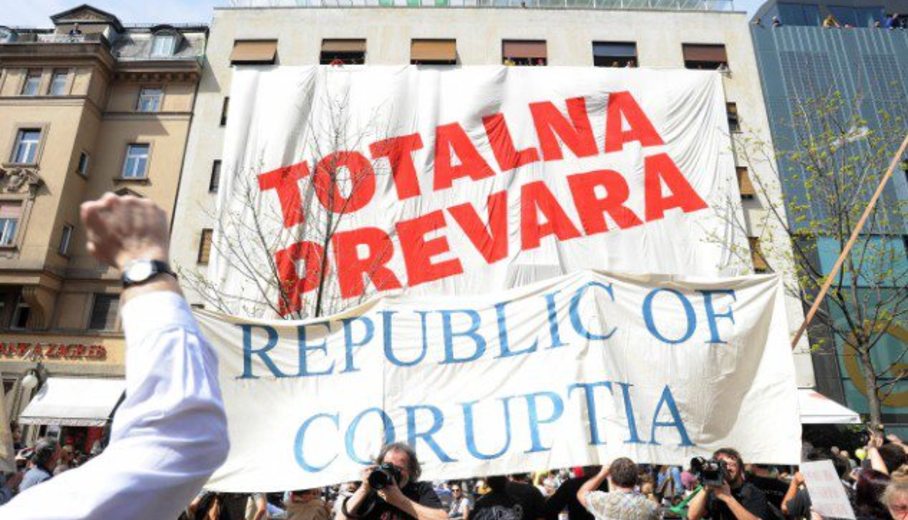 The goal of our activities in the field of spatial politics is sustainable and participatory spatial management. Activities are aimed at recognising the various functions that spatial policies (environmental, social, social) should serve, promoting solutions and ways of making decisions that take them into account and encouraging and empowering citizens to actively participate in making such defined spatial decisions. 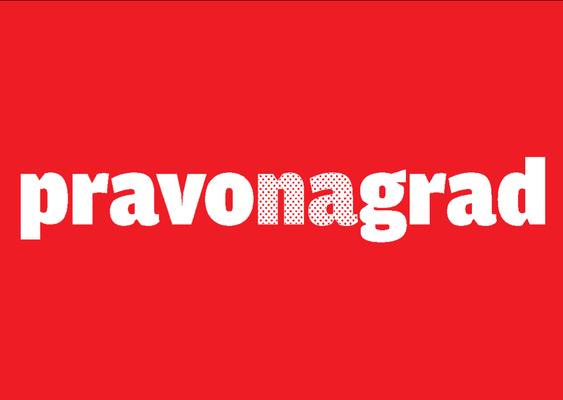